Ready to Get Rich in the Stock Market? 3 Investments You Can't Go Wrong With 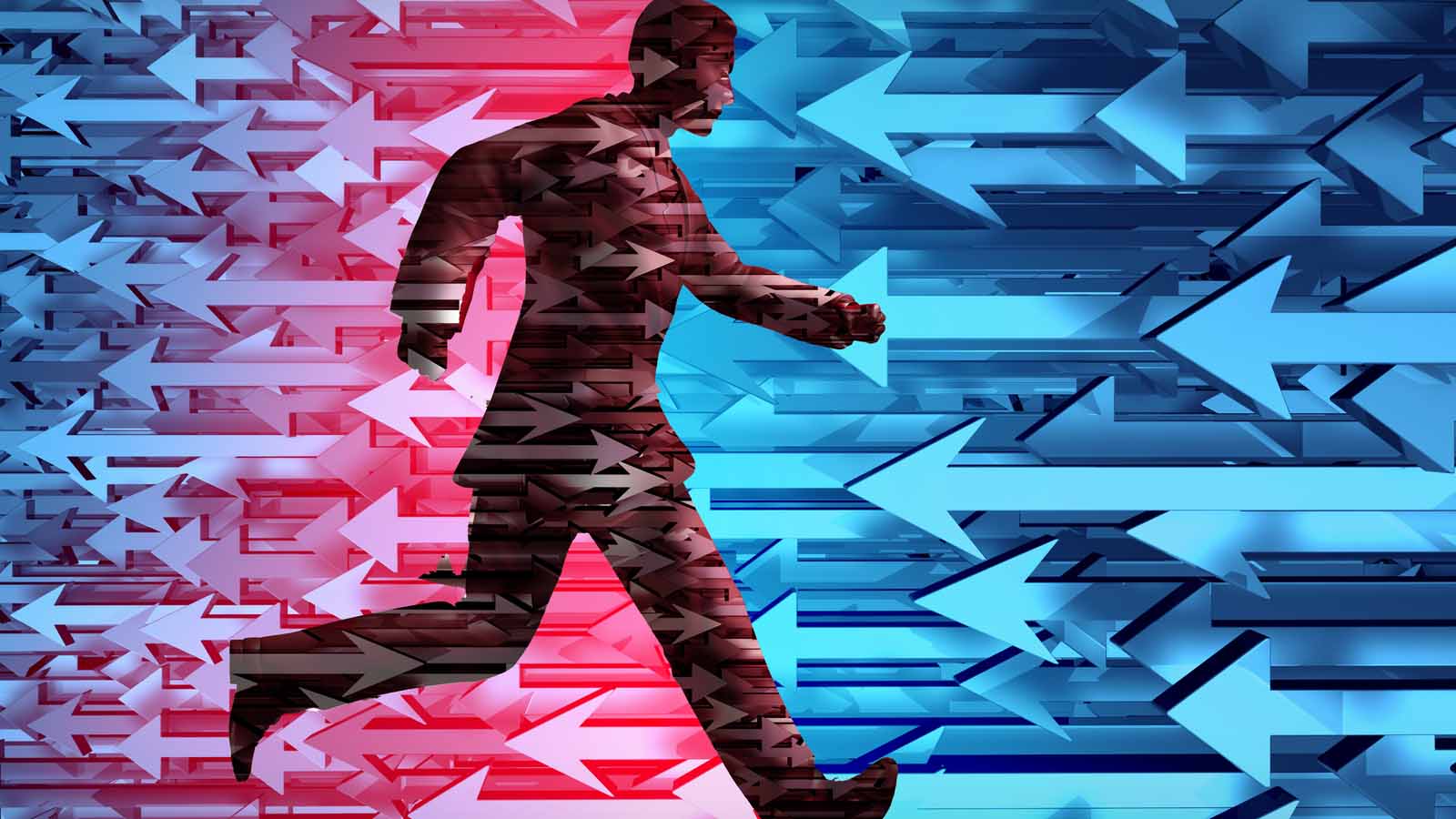 Take a step back and look at the bigger picture: Some companies are stronger than the headwinds currently blowing against their stocks.

If you're viewing the market's recent sell-off as an opportunity rather than a reason to panic, congratulations -- you've got the mindset of a long-term investor (and potential future millionaire). While there's never a good reason to be needlessly reckless, successful investors know nobody can really predict the market's short-term ups and downs. They just know there are more ups than downs, making any good pullback a potential long-term buying opportunity.

With that in mind, here's a closer look at three companies that aren't just quality names, but also in a position to outgrow their peers while their stocks outpace the market. Notably, each of these tickers is down at least as much as the broad market is for the past few weeks, making any brewing rebounds all the bigger.

The past few months have just been brutal for Nvidia (NVDA 7.42%) shareholders. The stock's down more than 40% from its November high, driven lower by a combination of profit-taking (following last year's big run-up) and worries that a worldwide economic slowdown could take a bite out of its usually healthy growth. And these worries aren't completely crazy.

However, they are overblown and don't reflect the fact that Nvidia's biggest growth engine for the next several years is stronger than any headwind potentially standing in its way.

And it's only getting better at it. Just last month, Nvidia unveiled what it calls "Hopper" architecture. The new Hopper-based NVIDIA H100 graphics processor is powered by 80 billion transistors, offering "an order of magnitude performance leap over its predecessor," according to the company.

It's just one more reason the company is positioned to capture more than its fair share of the 19.6% increase in AI spending that IDC is forecasting for 2022. Moreover, it's a growth pace that should persist at least through 2025.

As of right now, artificial intelligence -- categorized as data centers -- accounts for about 40% of Nvidia's top line. That relatively modest proportion, however, is the very reason even modest AI market growth could lead to an oversized benefit for the company's top and bottom lines.

It's entirely possible you've been impacted by the service The Trade Desk (TTD 6.61%) offers to advertisers without even realizing it.

Almost every consumer knows advertising is the web's core business model. What most consumers may not fully appreciate, however, is that even after all these years, managing internet advertising campaigns is a mess. The Trade Desk helps marketers refine their efforts by supplying them with real data about consumers and selling them the ad space they need at the best possible price. Last year's top-line growth of 46% illustrates just how hungry advertisers still are for the right ad campaign and ad measurement solution.

It's not a fluke or a one-off, either. Analysts are calling for sales growth of 32% this year, and while next year's projected sales growth of 26% is slower, the slowdown is the result of tougher comps stemming from very rapid growth right now.

Perhaps even better, The Trade Desk isn't one of those high-growth names that is spending like crazy just to beef up its top line. It's already profitable, earning $0.91 per share last year en route to a projected $0.93 per share this year before posting what analysts expect to be a bottom line of $1.13 per share next year.

It's still not a cheap stock, priced at more than 50 times next year's projected earnings. Given the growth story this stock is dishing out, though, that may be about as cheap as it's going to get.

Finally, add Snap (SNAP 6.35%) to your list of stocks that could make you richer than you might ever expect it to.

You know the company, even if you don't think you do; Snap is parent to the social media app Snapchat. With 332 million regular users, it's still nowhere near as big as Meta Platforms' Facebook. But, as consumers' experiences with social media platforms evolve, more casual (read "less contentious") platforms like Snapchat's become more desirable. That's a big reason Snap's user base grew 18% during the first quarter of this year following Facebook's surprising fourth-quarter slump -- Snapchat users' feeds are largely limited to their friends' posts and feedback.

It's not just the nature of Snapchat's app that makes it the hotter growth prospect here, however. The company also continues to refine its monetization approach, and there's still room for massive growth in this regard. Its first-quarter average revenue per user (or ARPU) rolled in at $3.20 last quarter and was a healthier $7.77 when limiting the math to North American users, up 17% and 31%, respectively, extending a long-standing growth streak. Yet that's still only a fraction of Facebook's U.S. average revenue per worldwide user, which is more than $11, and closer to $60 for North American users in the final quarter of 2021. If Snap can even get halfway to those numbers, it would still represent tremendous growth.

The thing is, despite the stock's 60% rout since October, the company is moving its ARPU numbers in that direction.

Leaders Who Only Play To Their Strengths: Some Advice

Leaders who are able to use their knowledge and abilities to accomplish the task... 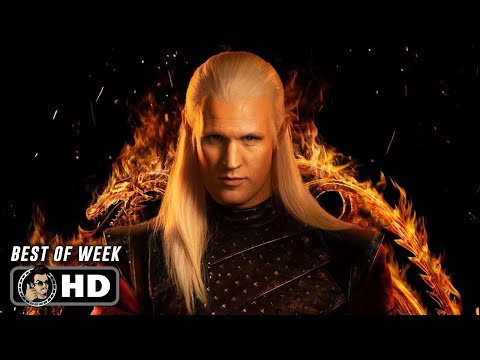 This is why they (or I lol) call me the Minimalist Hustler.

A title loan without a store visit is a viable option, especially since more and...

We can help you find the best title loans San Francisco right away if you have a...